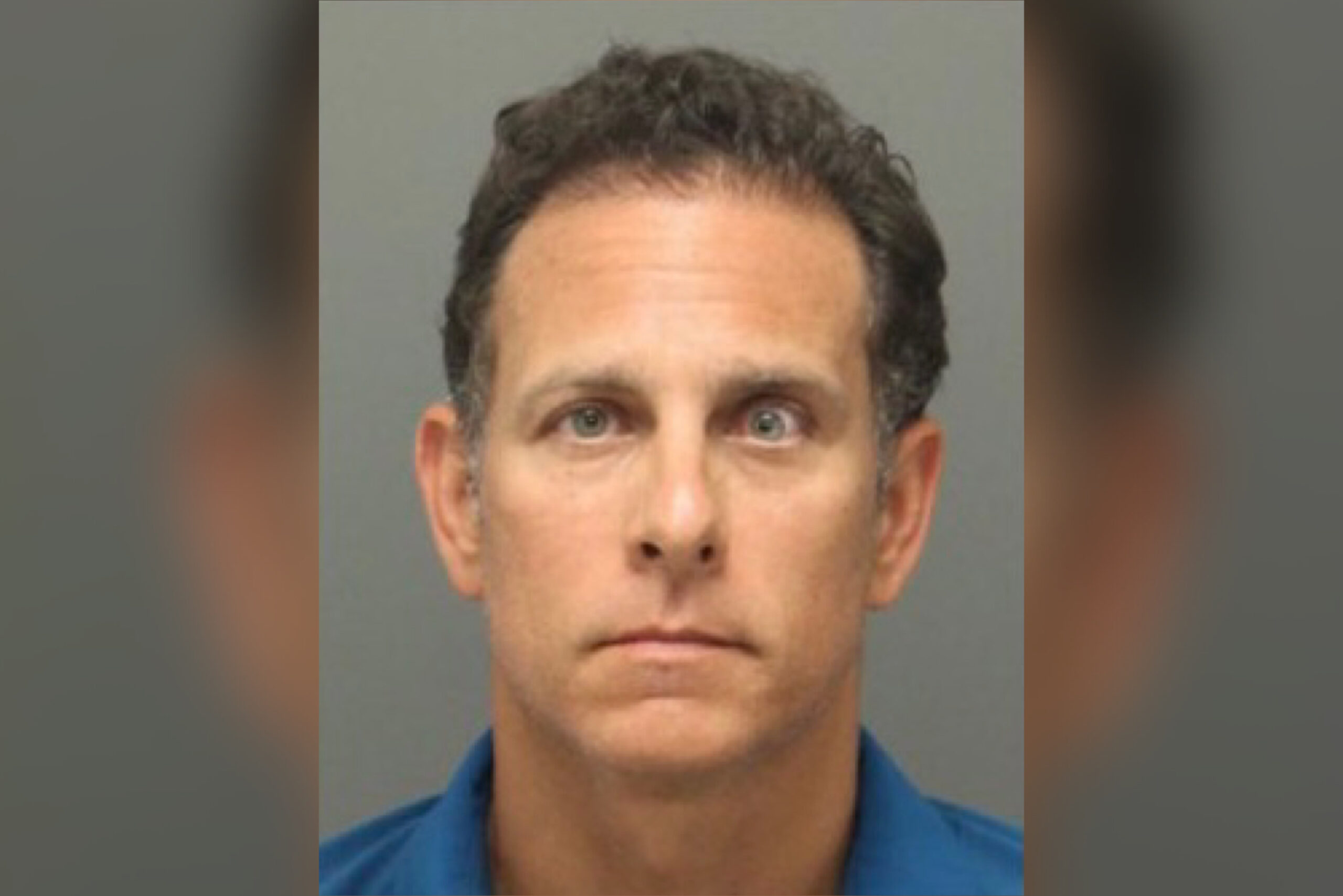 A North Carolina man is facing charges after his wife fell off their golf cart and died while heading back home from a party over the weekend.

41-year-old Stefani Sayers Martin and 43-year-old Jeremy Rollins Martin were driving in their golf cart home after leaving a clubhouse party in the 12 oaks community in Holly Springs, North Carolina.

Police are not releasing many details about what exactly happened that led up to the incident or what caused Stefani’s death.

Stefani was critically injured in the incident, according to police.

But I want to know what happened? Were they arguing? Did he push her off? Did she fall off because they were both drunker than a cooter brown, or what?

Court documents show that the incident happened on Morning Oaks Drive, which is about a block from where the couple lived.

Under North Carolina vehicle law golf carts are considered motor vehicles. That includes making sure that you have a turn signal, wearing seatbelts, and of course, that you’re not driving while impaired,” Liquorie said.

Stefani leaves behind two children, and her husband, Jeremy.

He is scheduled to appear in court next month. 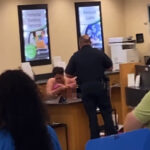 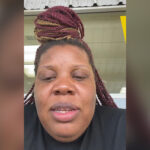