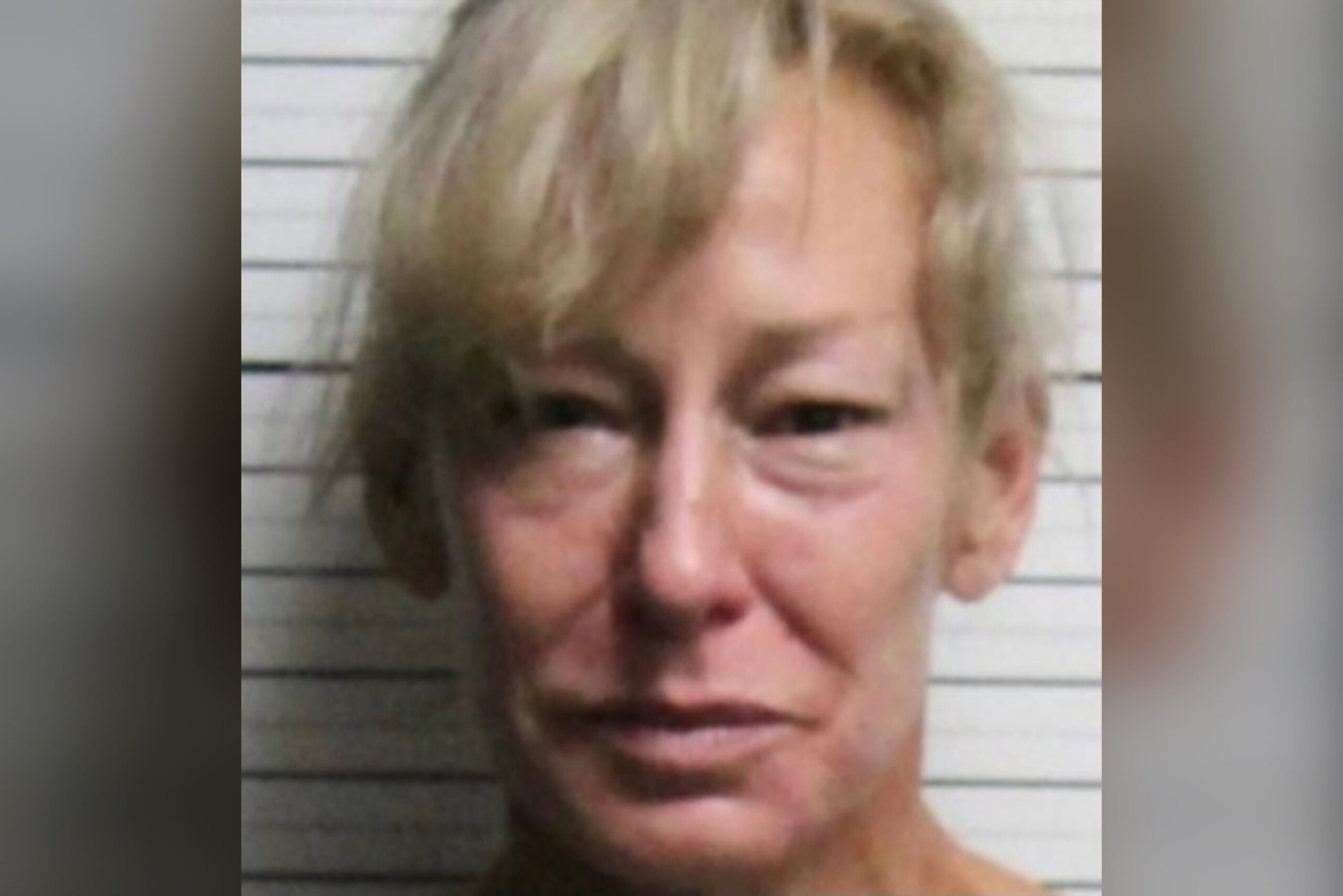 A middle school teacher has been arrested and charged with growing nearly 25 pounds of marijuana in a greenhouse in the backyard of her home.

Catherine Neely, 47, is charged with manufacturing and trafficking marijuana.

Neely is a sixth-grade teacher at Leland Middle School. Neely has been an employee of the school’s district since 1996.

According to police warrants, Neely is accused of growing marijuana “hydroponically in a greenhouse under artificial light and in pots in the backyard with natural light.”

The marijuana was discovered after deputies and the Northwest Fire Department responded to a possible structure fire call at the home on Tuesday.

Police were only able to seize 24.6 pounds of weed.

Neely was arrested on Wednesday as well as resigned from her position as a teacher. 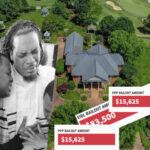