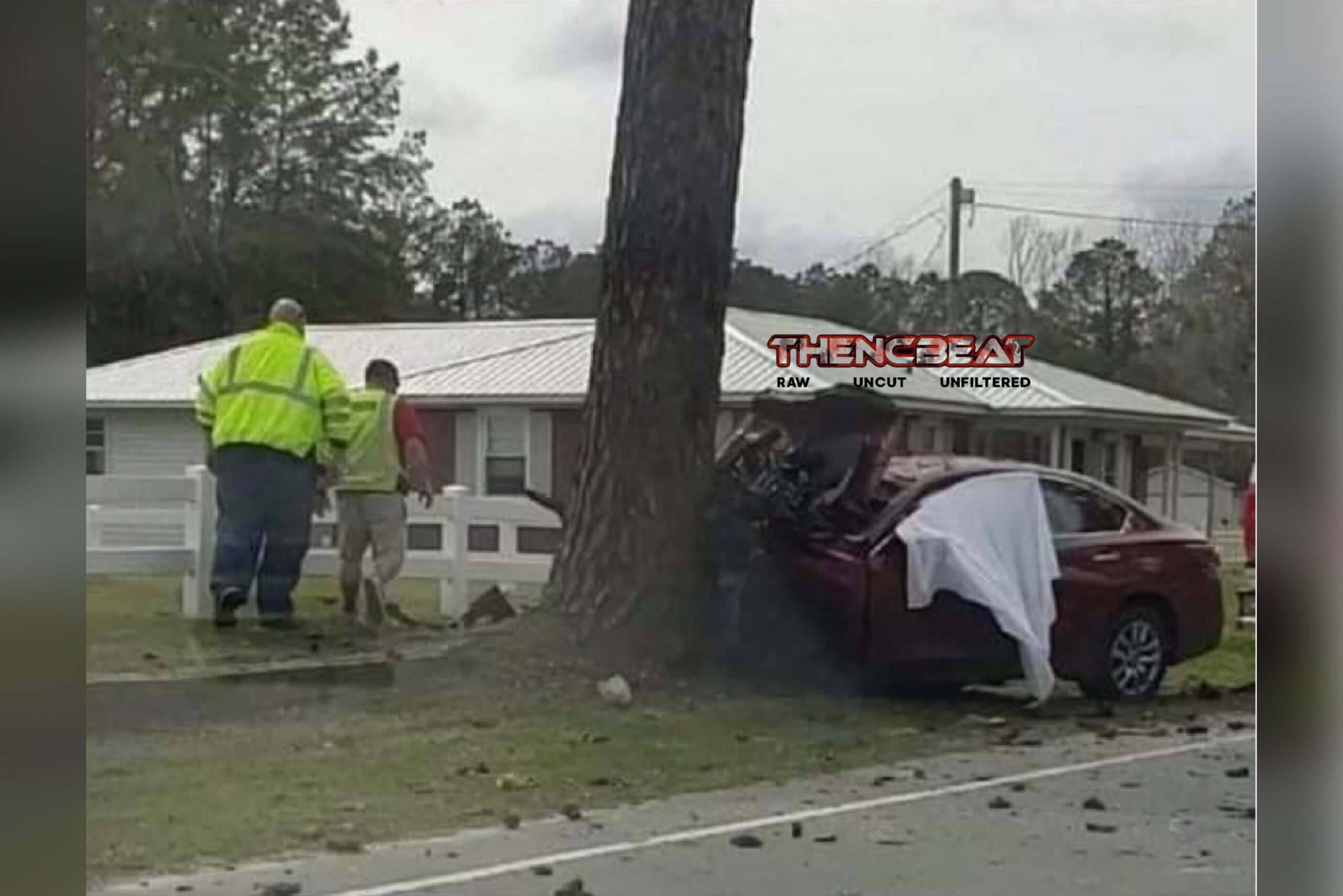 An 88-year-old and 89-year-old couple was killed Thursday afternoon in Jacksonville after the car hit a pine tree.

The crash happened on NC 111 near Camp Mutt and Live Oak Drive just after 3 PM.

According to N.C. Highway Patrol, the Nissan Altima was driving east on NC 111 and ran off the road to the right and struck a pine tree. Durwood Bryan, 88, and his wife, Betty Bryan, both of Jacksonville, were pronounced dead. The two were the only individuals in the vehicle at the time of the crash.

Officials say they are investigating the crash, but alcohol and speed have been ruled out.

The speed limit in the area is 45 mph. 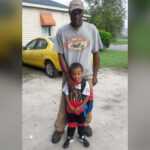 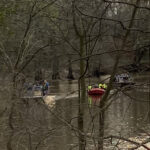