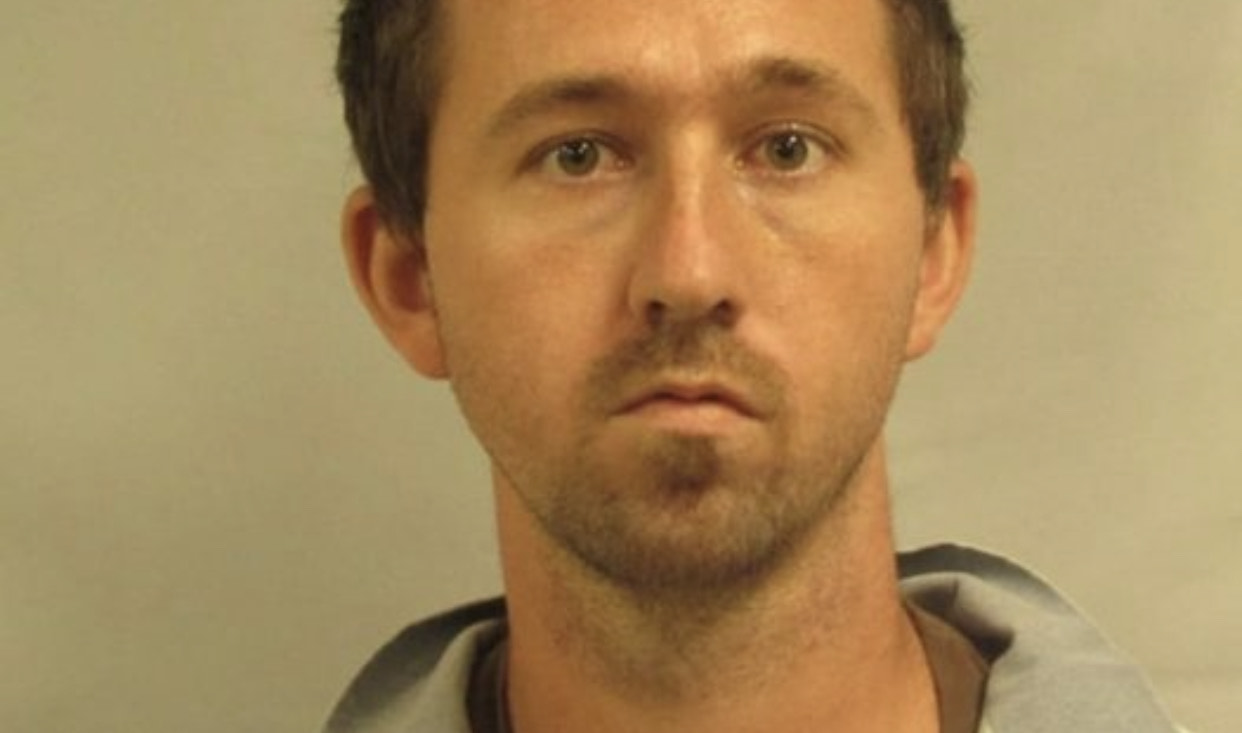 Hoke County Sheriff Hubert Peterkin, who initially said the man accused of 336 sex crimes, had only one victim, now says the man had more than 100 victims, all under 12.

Sheriff Peterkin said detectives received a report on August 7 at the 1000 block of Fairfield Circle in Raeford about a sexual assault against a juvenile.

Bradshaw appeared in court Monday where he was assigned a court-appointed attorney.

Peterkin said 133 children, all boys, and girls under 12, were sexually assaulted by Bradshaw inside his home. The incidents took place between January and August.

Bradshaw is accused of doing all of these alleged crimes alone. He remains in the Hoke County Jail under a $20 million bond. His next court date is scheduled for October 7 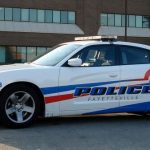 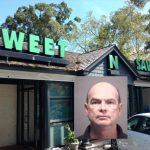