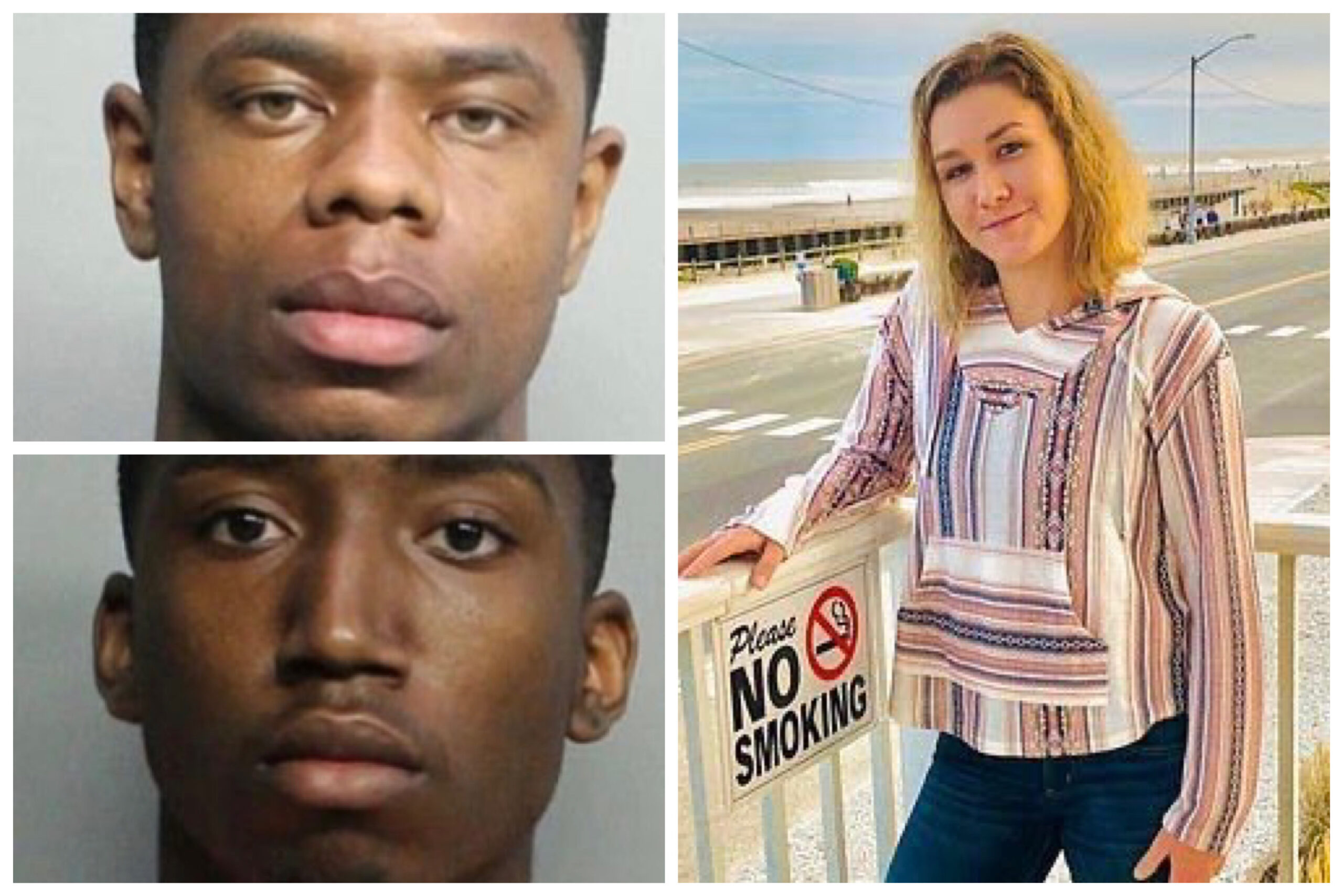 Two Greensboro, North Carolina men are in jail in Miami after they allegedly drugged a woman, raped her, and used her credit cards all over the city.

According to police, Evoire Collier, 21, and Dorian Taylor, 24, gave 24-year-old Christine Englehardt a ‘green pill’ and then took her back to her hotel in South Beach and raped her.

Englehardt was visiting from Pennsylvania. Collier and Taylor are also accused of stealing her phone, cash, and credit cards which they then used all over Miami to continue partying.

Police are now working to figure out if her death was caused by the pill allegedly given by Collier and Taylor. Now, police say Collier told them that they met Englehardt at a local restaurant before giving her drugs as they went for a walk on Ocean Drive. The three went back to Englehardt’s hotel, the Albion.

According to police reports, surveillance footage at the hotel shows Collier and Taylor entering the hotel with Englehardt at around 1 AM Thursday, March 18, 2021. As the three walked into the elevator, surveillance shows Englehardt staggering and Taylor was holding her from behind ‘by the neck so she could stand’, Miami Beach Detective Luis Alsina said in a court hearing Monday.

The police had the two men in separate rooms for interrogation, it seems, because Collier is putting the rape allegations on his boy, Taylor. According to police, Collier said he and Taylor both did have sex with Englehardt, but Taylor is the one who raped her. Police said Englehardt could not have consented to sex with either of the two men while under the influence of alcohol and narcotics.

Collier and Taylor then stole Englehardt’s phone, cash, credit cards and left her unconscious in the room ‘without any concern for her welfare of safety,’ the police report reads.

About an hour later, Collier and Taylor were spotted on surveillance leaving the hotel. They used Englehardt’s cards at ‘various locations’ across Miami Beach. The two are even said to have gone to a liquor store and bought alcohol.

Englehardt’s semi-nude body was found on the bed in the hotel room Thursday, and emergency services were called. A cause of death is yet to be determined with the Miami-Dade Medical Examiner’s Office carrying out further tests to learn if she died from an overdose from the pill given to her by the suspects.

Collier claimed he thought the pill they gave Englehardt was Percocet, but authorities are investigating the possibility that it was a narcotic such as fentanyl.

It is not clear if she took the drug willingly or if she was spiked.

Collier was arrested Saturday on Ocean Drive Eighth Street, where he was wearing the same pants in the footage, police said.

He allegedly had the woman’s phone and the green pills in his possession at the time.

Collier and Taylor were both arrested and booked into a Miami-Dade jail Sunday.

They could also face murder or manslaughter charges if tests show the drug they gave Englehardt played a role in her death. 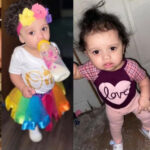 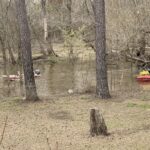