Bodycam footage shows a Nashville officer exchange gunfire with a woman named Nika N. Holbert. Both were struck — the officer is injured, and the woman later died from her injuries. Warning: Footage could be disturbing for some viewers.

One Black Lives Matter activist is saying the officer was wrong in the situation.

CLEARLY, this woman wanted to die. She pulled the gun first, and the officer had to do what he needed and was supposed to have done, shot her dead. She was wrong all the way around! Plus, this officer did everything he could, wasn’t quick to pull his weapon, but Holbert did. 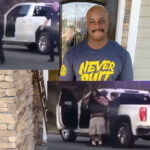 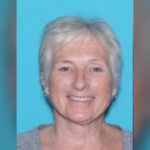