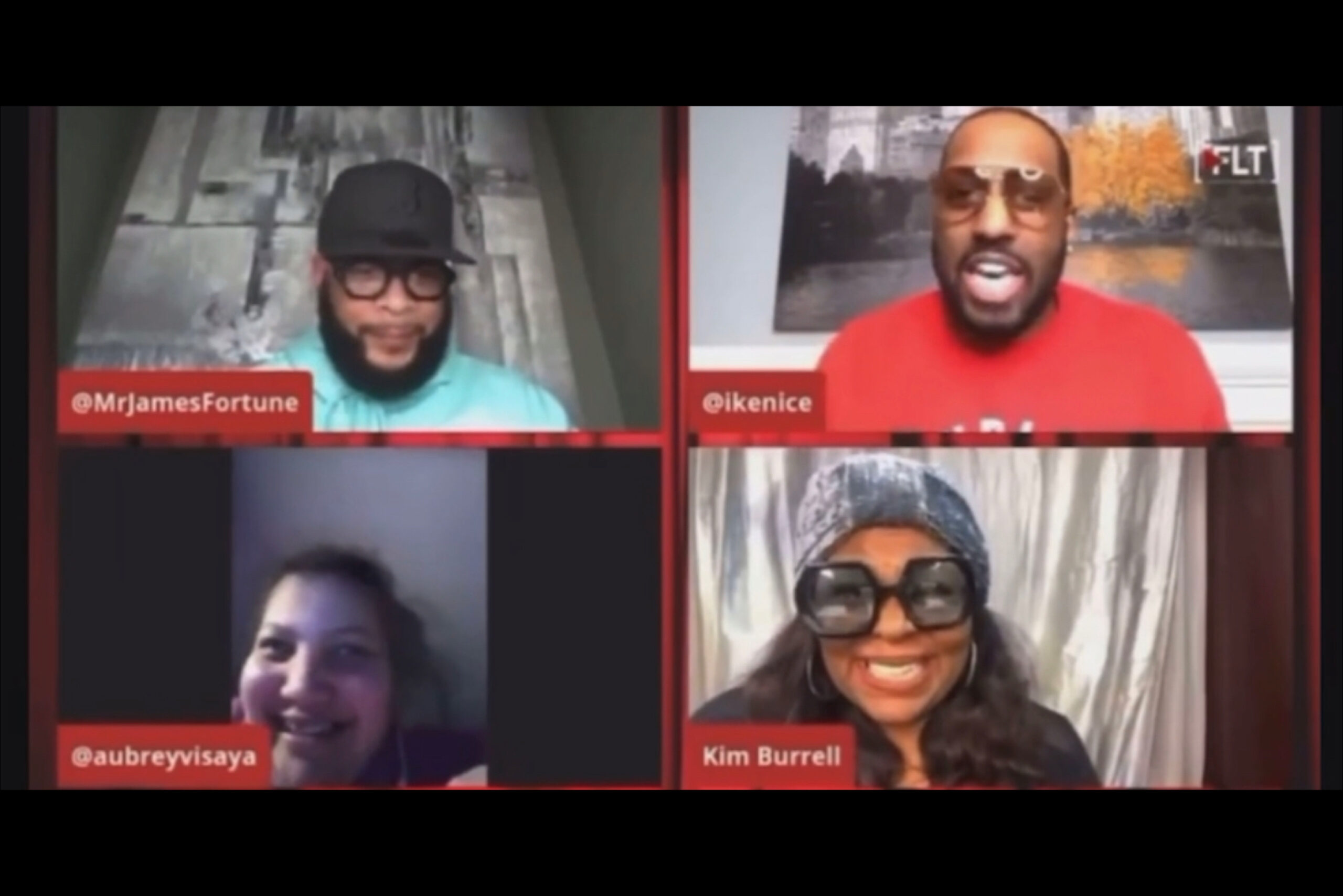 Gospel artist Kimberly Burrell is such a nasty person who professes to love God and claims to be holy and separate from the world but had a lot to say about one of God’s mentally challenged children.

She’s another example of a reason why people don’t go into the house of the Lord. Instead of humbling herself, she thinks because her name is Kimberly Burrell, she can say and mistreat people how she wants…but to be real with you, all fat people can sing. So, Ms. Burrell is nothing special.

Many new Gospel artists have arisen and have surpassed Burrell, and she still thinks she is ‘IT’ when she is nothing more than a NOT ‘IT’.

On Monday, Kimberly Burrell was on Gospel artist James Fortune Facebook show called “FortunesLiveTalent,” where people in the singing world would come up on the show and sing. Well, one of the young ladies who participated was obviously mentally challenged. But Kimberly Burrell got disrespectful as the woman was happy to see her. In excitement, the young lady said, “Kim Burrelllll!!,” and Burrell responded back, saying, “Oh wow, this is special, hi.”

The words uttered by Burrell to that young lady, who most likely didn’t catch the shade, were wrong as hell.

It seems like ever since Burrell’s husband allegedly left her for another man, she’s been evil, hateful, and just unsuccessful in her own personal life. You have to be a patient in Lodebar to even fix your mouth to shame a mentally challenged person the way she did.

Next time Kimberly, let us watch you eat a whole Popeyes kitchen, then critique people who sing better than you. 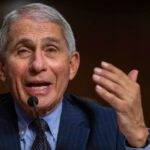 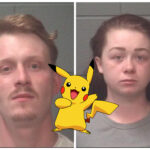