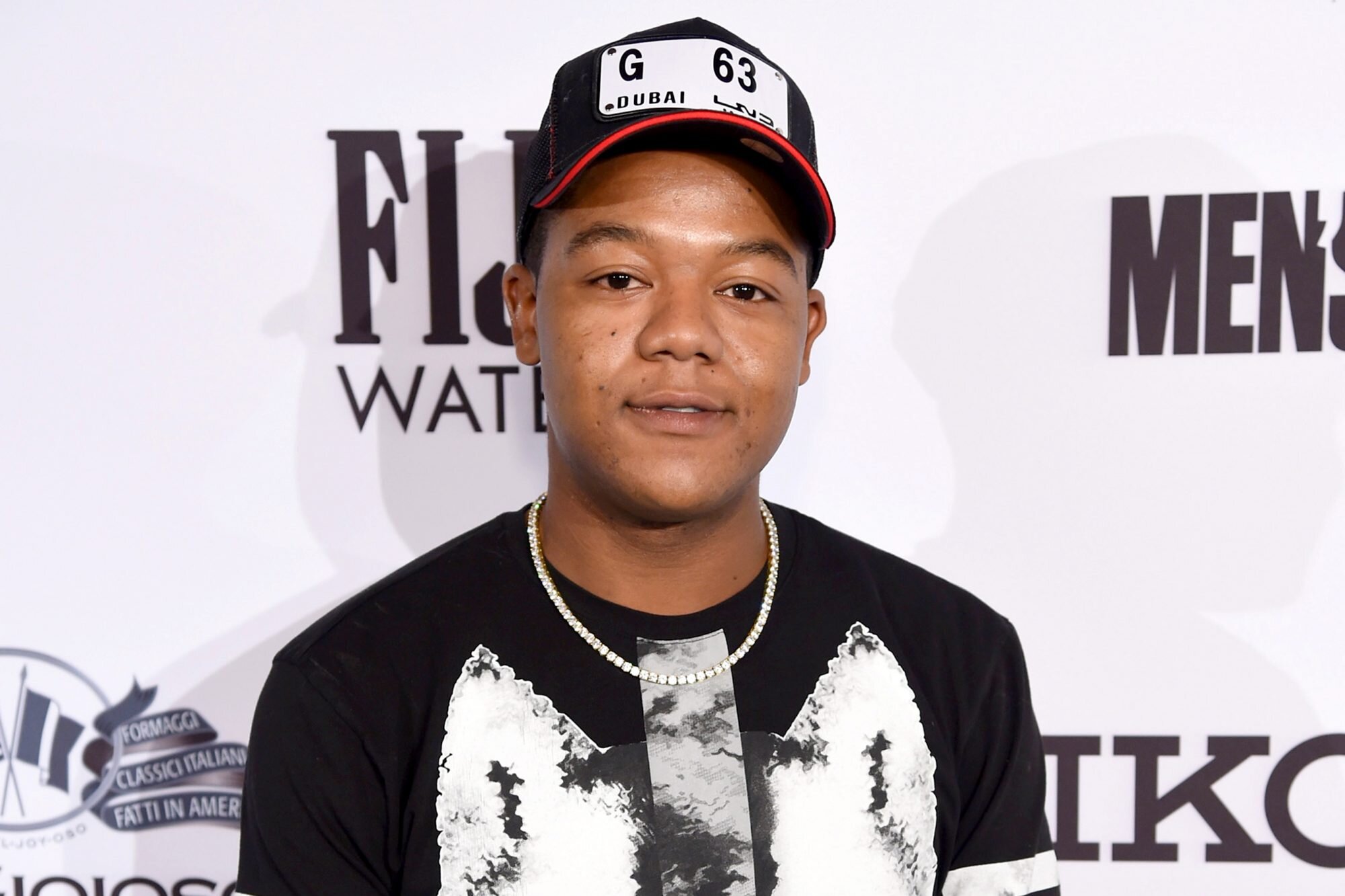 Maybe some of y’all, but how can you watch it knowing these allegations…I believe the little girl in this one.

Word At The Courthouse, Kyle Massey, known for playing Corey Baxter on “That’s So Raven,” is now facing pornographic charges related to a 13-year-old girl, authorities say he knew.

Massey has been going through a legal battle with this situation on the civil side of the courthouse for a while now. In March of 2019, he was sued for $1.5 million for allegedly sending “numerous sexually explicit text messages, images, and videos” via Snapchat … but claimed he was being extorted, according to TMZ.

Court documents were obtained by TMZ, and they say Massey is being charged with one count of communication with a minor for immoral purposes.

During the civil suit, the accusations leveled against Massey said he electronically sent sexually explicit content to the girl during December 2018 and January 2019.

Just to be clear, these cases are connected…The suit was the girl’s first plan of justice against Massey but her attorneys said they didn’t believe Massey had enough money to pay up, so it was pointless. So, after that didn’t work, she went to file a police report.Let me say something…if someone rapes you, go to the police before you go to a civil attorney. Stop putting your hate and pain up for sale, and get justice for yourself, period.

The investigation into Massey started at the beginning of 2020.

Reports say that Massey has been knowing the girl since she was 4-years-old. Police were given a thumb drive by the girl’s mother that had explicit material Massey allegedly sent over Snapchat when she was 13. Police say the recordings are simply pornography of a man who appears to be Massey exposing his dick. 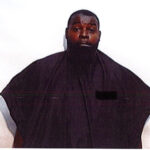 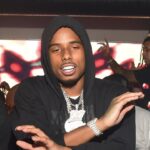