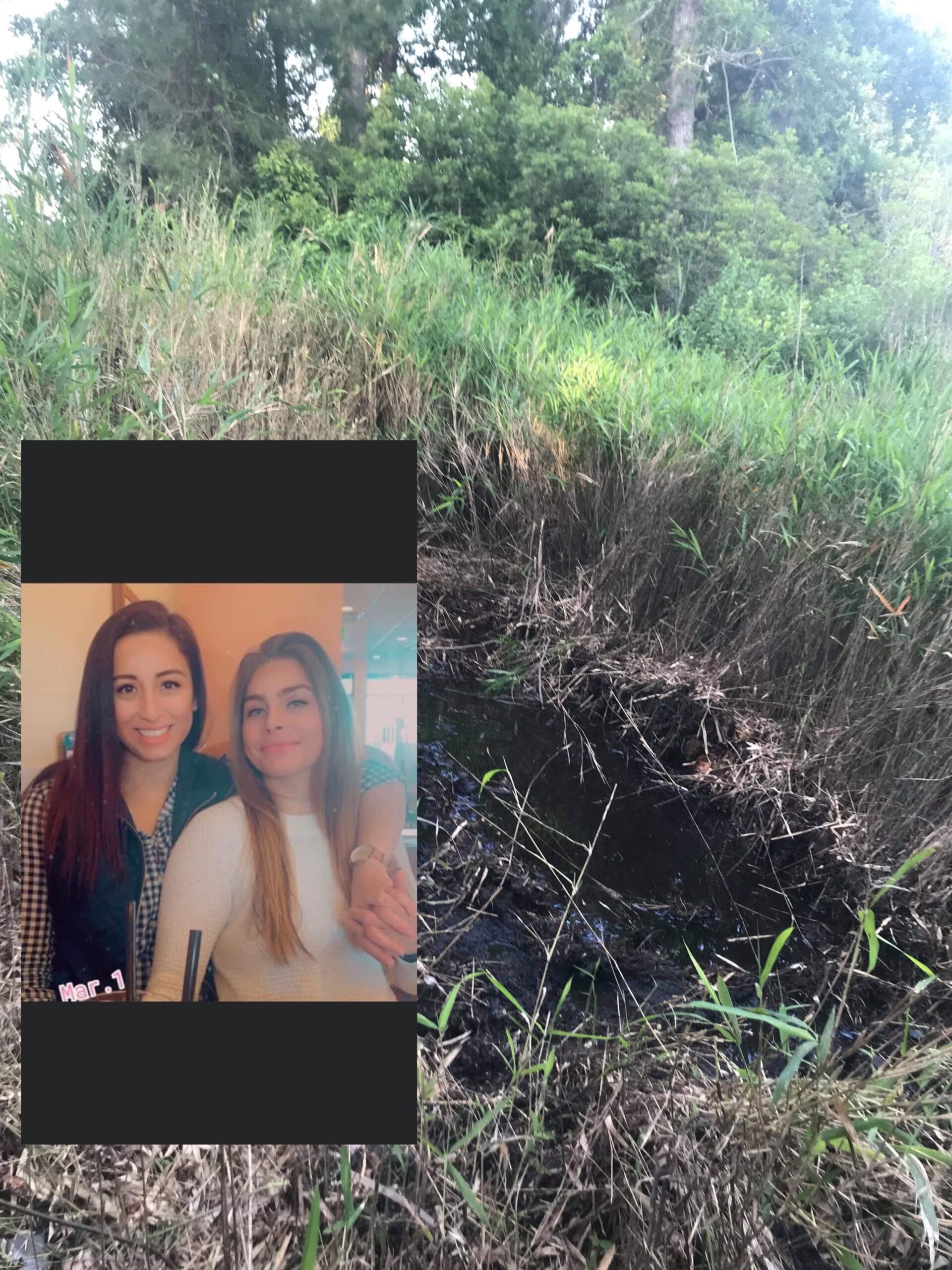 Many of you still have questions about what really happened to Paige Escalera and Stephanie Mayorga when they left their home on April 15.

The truth of the matter is, we may never know. We may never find out where they went when they left their apartment or how they ended up on Independence Boulevard and River Road in a wooded area in Wilmington, North Carolina.

While we may all have different opinions and theories, the Wilmington Police Department released a statement Tuesday afternoon alleging that the couple may have had a high-velocity car accident that sent them airborne.

Leigh Foley, a woman who lives in the area said she rode to the scene and took the photos below: 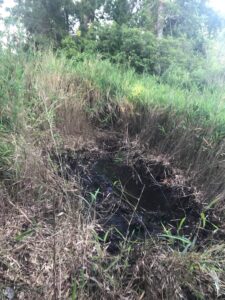 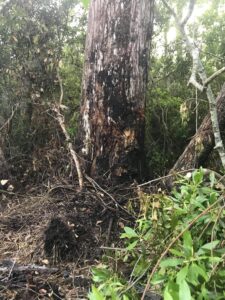 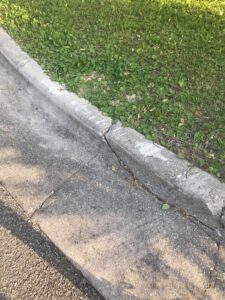 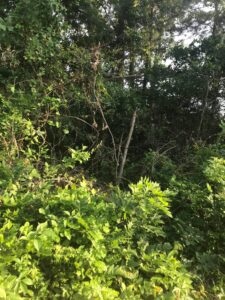 To verify the validity of these photos, this is exactly where police conducted their investigation. (I was on the scene)

Was their death because of an accident? 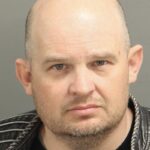 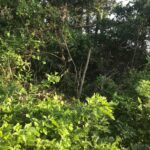