A student at Eastern Carolina University says she was sexually assaulted by a man in her dorm.

On Saturday, March 6, a female student reported that she was sexually assaulted by a male acquaintance in her dorm around 11:30 p.m. on Friday, March 5, according to an ECU bulletin.

The student is said to have to the police that the man was not a student at ECU, nor is he from Pitt County, North Carolina, and is known to be armed with a handgun. 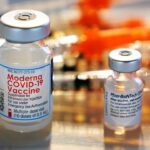 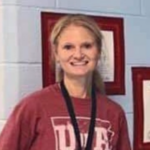