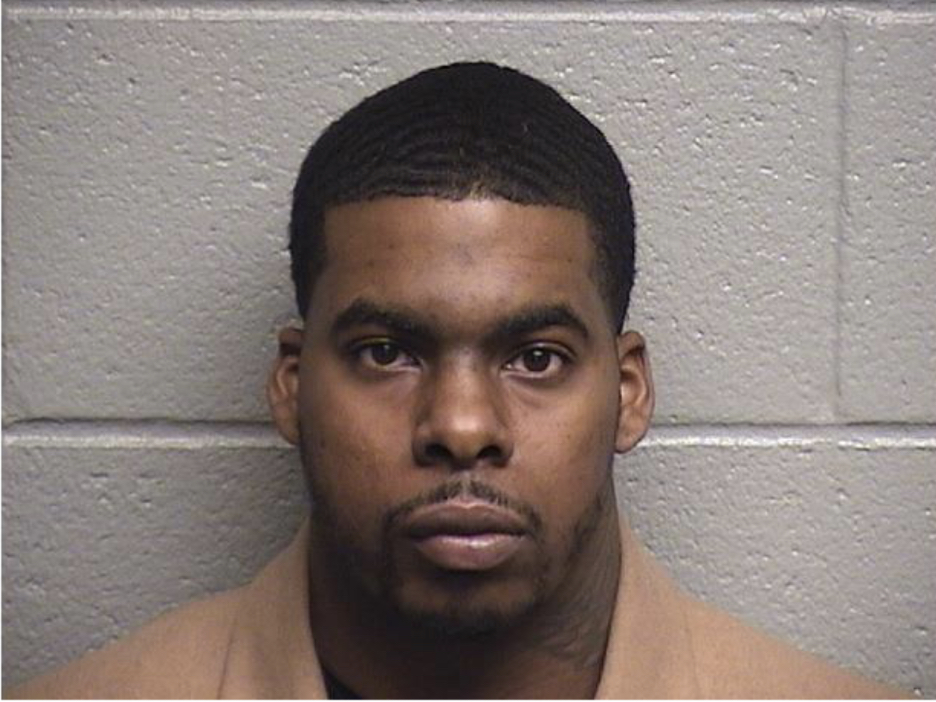 A Durham County, North Carolina, Sheriff’s Office detention officer has been terminated and charged after he was busted for bringing in tobacco for inmates to smoke.

Tuesday, Sheriff Clarence F. Birkhead said that his department served an arrest warrant against former detention officer Terrence Tyrell Austin, 33, of Henderson. Austin was charged with one count of providing tobacco/vapor products to an inmate.

On November 10, 2020, inmates were discovered smoking cigarettes in the Durham County Jail. During the investigation into the source of the contraband, it was discerned that Austin was the smuggler.

Austin bonded out on a $1,000 secured bond Tuesday. 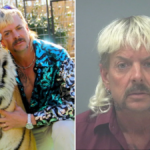 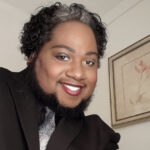