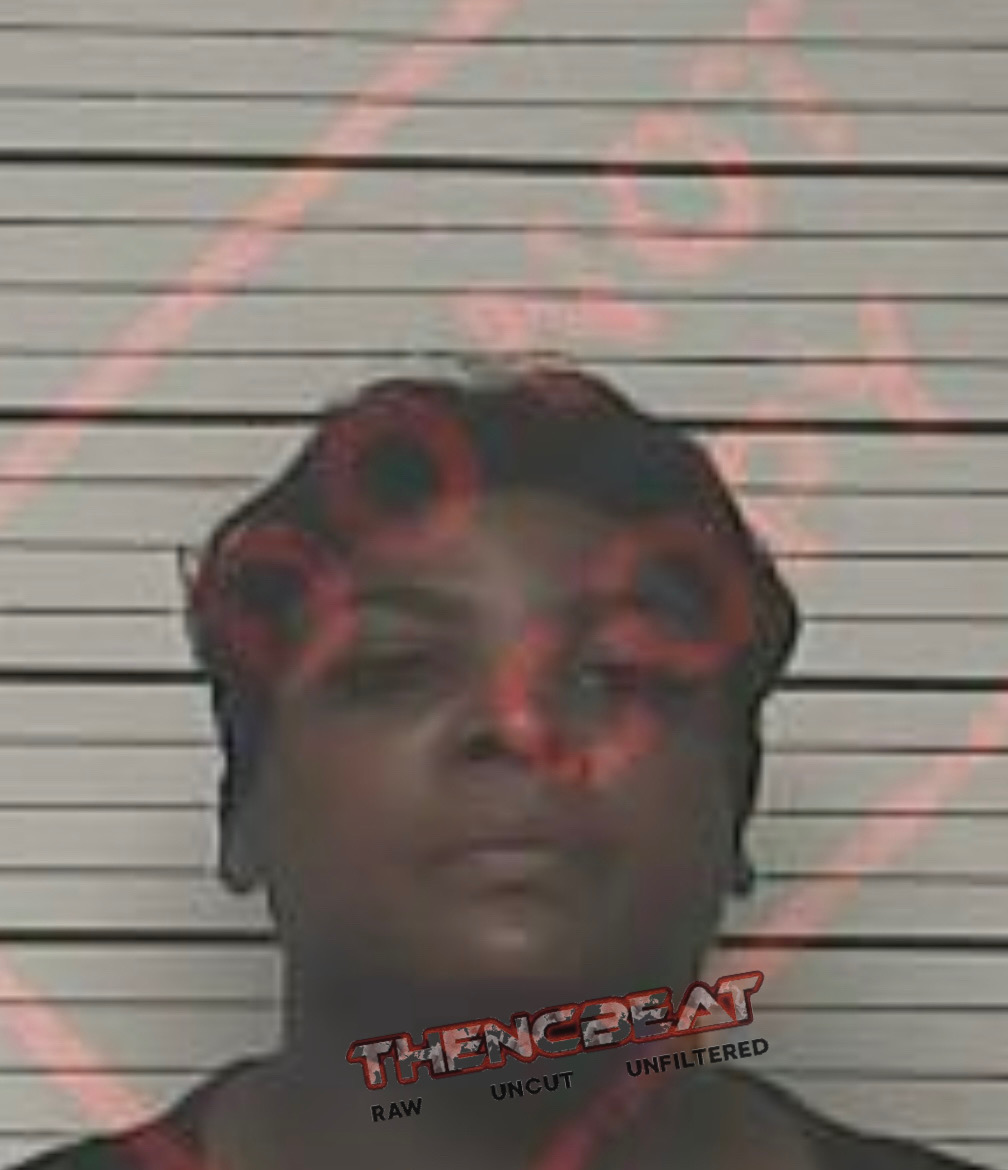 A Raleigh, North Carolina pastor, charged with bank fraud, wire fraud, conspiracy to commit bank fraud, making false statements to a bank on loans, aggravated identity theft, and perjury is on federal supervised release until she goes to trial.

Federal Judge, James E. Gates said Pastor Sharon Annita Edmonds of Crown Ministries International must not violate federal, state, or local law while on release, must cooperate in the collection of her DNA, must advise the court or the pretrial services office or supervising officer in writing before making any change of residence or telephone number, must surrender any passport, cannot obtain a passport or other international travel document, not travel outside of North Carolina without permission U.S. Probation Office, must avoid all contact, directly, or indirectly, with any person who is or may be a victim or witness in the investigation or prosecution including all co-defendants.

However, the judge did allow Edmonds to have contact with the defendants, Harvey and Melvin Griffin, regarding their work for Crown Ministries International. Edmonds cannot possess firearms, destructive devices, or other weapons.

READ FULL CONDITIONS OF HER RELEASE BELOW:

Edmonds is charged with the following crimes below, according to Federal Prosecutors.

Prosecutors say they filed the case against Edmond and her co-defendants on August 22, 2019.

During the Grand Jury questioning of Edmond, they asked her:

A(Sharon Edmond): Have I used somebody’s—

A(Sharon Edmond): I don’t remember. Not to my knowledge.

READ THE REQUEST FOR HER ARREST BELOW:

The trial is set for November.

The North Carolina Beat will keep you updated on this case. 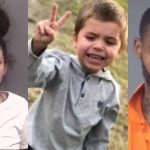 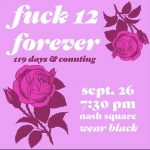