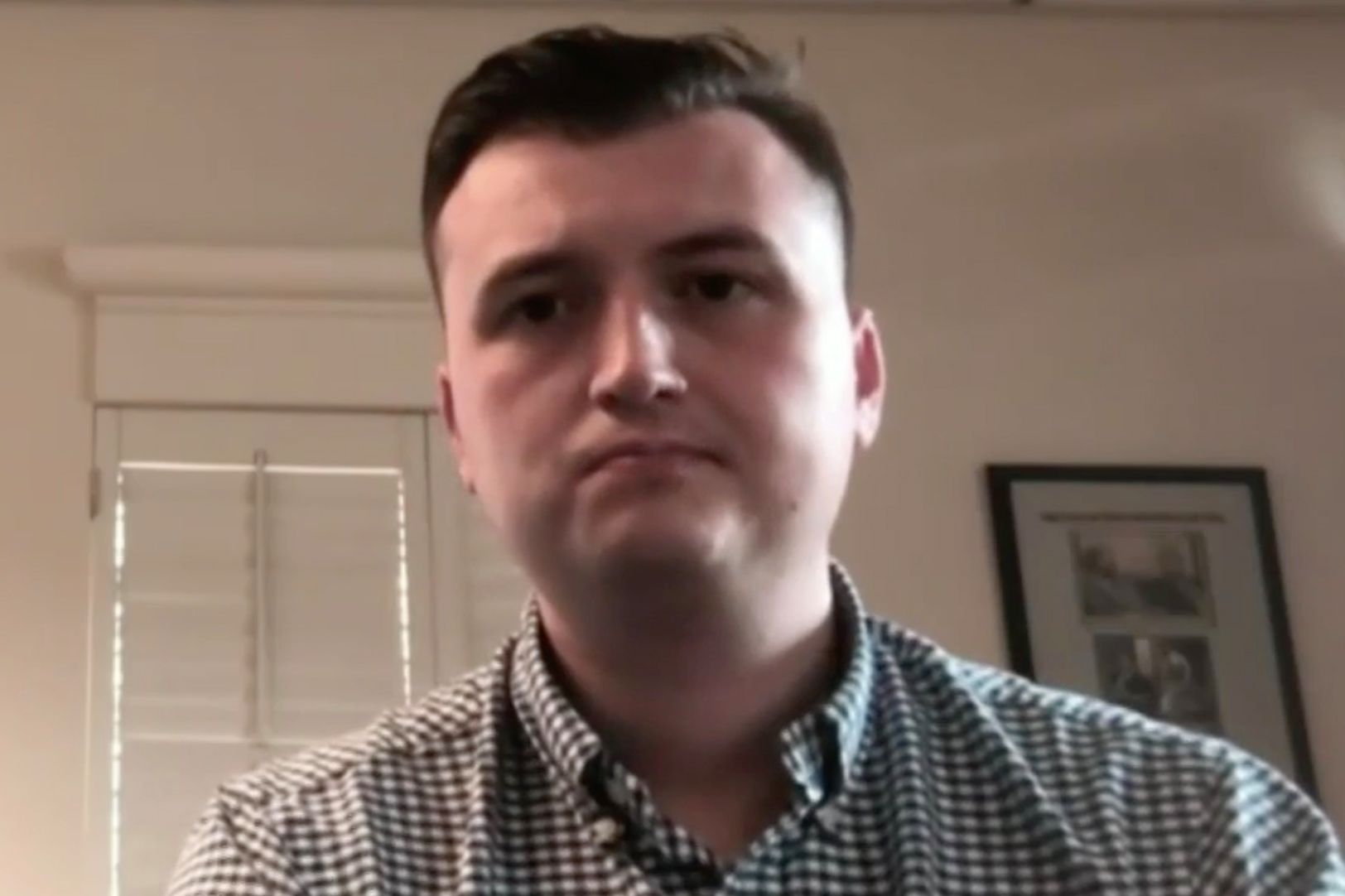 Devin Brosnan, one of the Atlanta police officers charged in the death of 27-year-old Rayshard Brooks said he would not have done anything differently the night of June 12.

During an interview with The Atlanta Journal-Constitution, Brosnan called Rayshard Brooks death a “tragedy,” according to his interview published by the newspaper Tuesday, just hours before Rayshard Brooks was laid to rest.

Brosnan said he was surprised and disappointed by Fulton County District Attorney Paul Howard’s decision to charge him with aggravated assault because he put his foot on Brooks shoulder after he was shot and violation of oath by a public officer. Brosnan was freed on a $50,000 signature bond and has been placed on administrative duty.

In the interview, Brosnan admitted that for his own safety he put his foot on Brooks.

I feel like my side wasn’t really heard and given the short timeframes it’s hard for anybody to understand all the facts and the whole circumstances around it, he said in the newspaper interview. That being said, I’m still willing to cooperate.

Brosnan said he personally would not have done anything differently that evening and is willing to answer questions about what happened. He said he will be honest and tell the truth. Brosnan said he was surprised when Howard in the news conference said he would be a prosecutor witness and testify against the other officer who is charged with felony murder in the case.

I’m not a cooperating witness; I’m cooperating. I think that’s the takeaway Brosnan said. I’ll tell the truth to anybody who needs to hear it.

Brosnan attorneys said he said down with prosecutors for three hours and answered all their questions the day before he was charged, according to the newspaper.

Attorney Don Samuel said Brosnan could not speak to why Howard said what he said.

I just looked at it like, he could have just said I’m doing the right thing-I’m talking, Brosnan said. But it just seemed like it was more important to make it political than it was to get to the real facts of it Some person lost their life. It’s not something to make political.

Officer Brosnan was the first officer to arrive on June 12 after being called to the parking lot of a Wendy’s restaurant in South Atlanta after Brooks had fallen asleep in his car in the drive-thru lane.

Brosnan was the officer whom Brooks took the taser from. During the scuffle, Brosnan was knocked backward and his head struck the pavement. He did suffer a concussion from the blow, his attorney said.

The concussion left Brosnan feeling disoriented and terrified, and it was at this time when Brooks got control of his taser, he told the newspaper.

I hear gunfire, Brosnan said. I know he still has my taser. I know there’s a crown. I got up to him and I’m trying to figure out what’s going on. You need to make sure you’re safe before you can help or do anything else.

In the video, you can see Brooks running and appears to point the taser in the direction of Brosnan’s colleague, Garret Rolfe, who in return shoot Brooks.

After Brooks was shot, Brosnan put his foot on the man, then removed it when he determined that Brooks couldn’t reach his taser again, Brosnan told the newspaper.

It’s totally just an instinctual thing for my own safety, he said. When I realized I was safe that’s when I take it off. In no way shape or form was I trying to hurt this man. 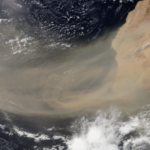 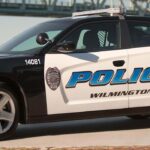