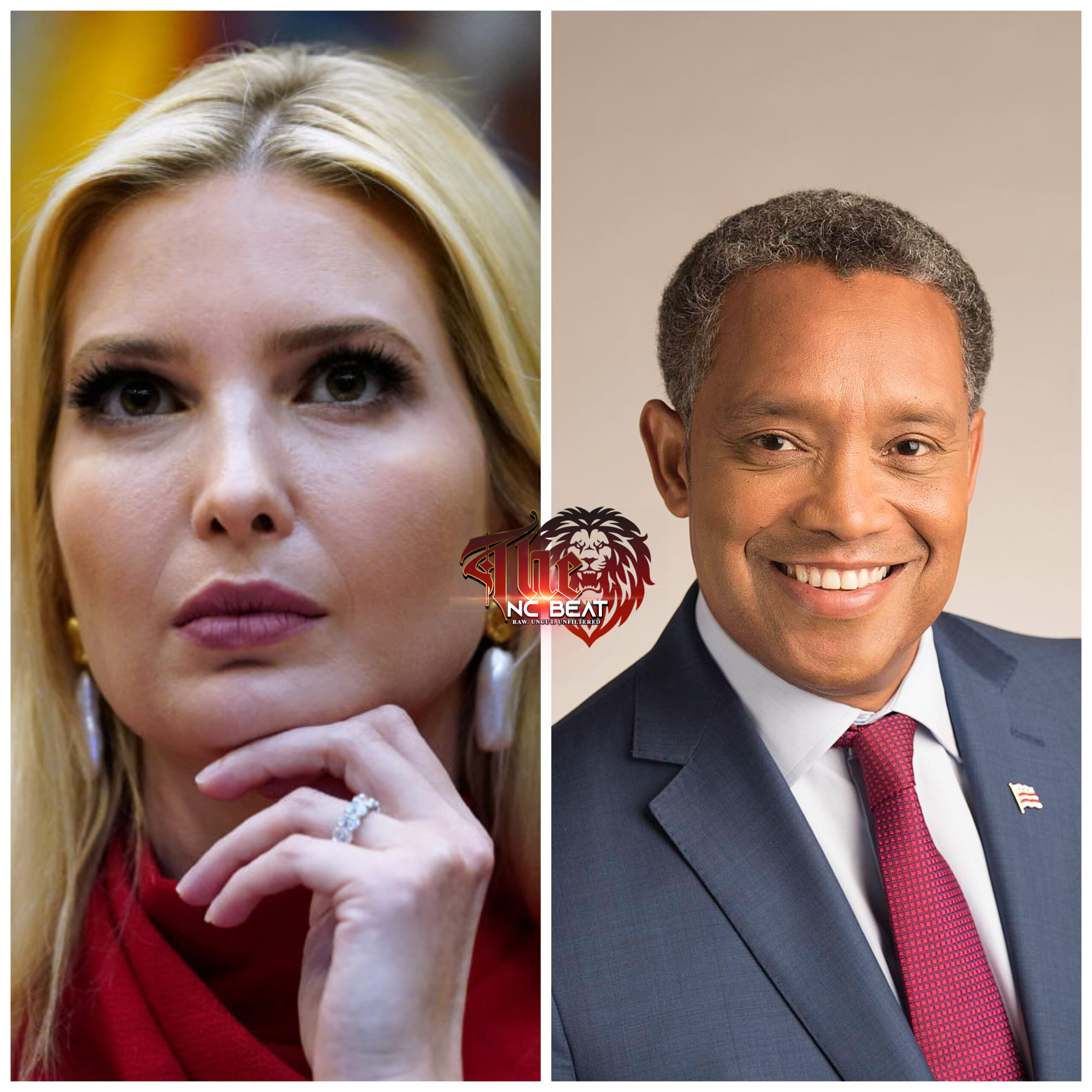 All hell is breaking loose in the White House as the Trump administration comes to an end.

District of Columbia Attorney General Karl Racine put Ivanka Trump on blast when she took to Twitter and made misleading and false claims about an investigation involving her concerning the overpayment of inauguration funds to the Trump International Hotel in 2017.

AG Racine went on Rachel Maddow’s show Thursday night and called Ivanka what she is: a liar, a cheater, a fraud, and whatever else you can name, she’s just that!

With all due respect to Ivanka Trump, Racine said. What she put out today was highly misleading and at best only a part of the story.

Racine was focusing on a screenshot of a December of 2016 email Ivanka tweeted. The tweet shows her allegedly saying the Trump International Hotel should charge “a fair market rate” to use its ballroom for her dad’s inauguration.

But AG Racine insisted that what Ivanka tweeted was the “coverup” part of the story.

In the interview, AG Racine said that Ivanka’s call for “a fair market rate” didn’t match up with a series of subsequent emails from others involved in Trump’s inauguration.

In an example, Racine said on one of the days the inaugural committee, paid $175,000 for full use of the hotel’s event space, including use of a large ballroom for a half-day, which was double booked by a different non-profit. That non-profit paid $5,000 for the same ballroom. $175,000 charged to the inauguration committee for that ballroom, $5,000 to another non-profit. Doesn’t sound like market rate to me, ag Racine said.

The law in the District of Columbia requires nonprofits to use funds for stated public purposes, and to avoid unreasonable, wasteful expenses.

AG Racine is asking that the Trump Hotel and Trump Organization repay the amount it overcharged so that it can be “restored to a proper public purpose.” 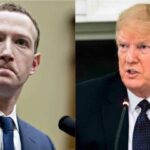 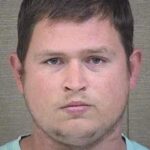