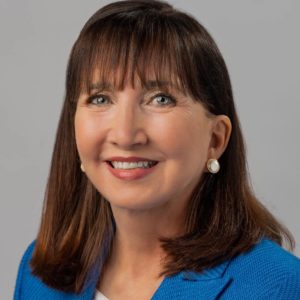 We’ve got two big-government candidates, and they both want to increase spending, they both want to take away your decision-making power, and neither one wants to bring the troops home. The only way to give every American another choice is for Libertarians to be on the ballot in all fifty states, Libertarian Presidential Candidate Jo Jorgensen said.

American voters, no matter where you live, this November you will see the Jorgensen-Cohen ticket.

If you don’t know much about Jo Jorgensen, let me tell you. She advocates free-market health care to bring costs way down, a foreign policy of non-intervention, and an end to the failed and destructive War on drugs, and so much more. So, when you go to the polls this November, you don’t have to worry about Trump and Biden being your only choice. There is a third option.

This year of 2020 marks the fifth time the Libertarian Party has succeeded in placing its presidential ticket on the ballot in all 50 states, having done so in the previous years of 1980, 1982, 1996, and 2016. It’s just something about this year. The American people don’t want Trump or Biden, they want CHANGE and that’s when Jo Jorgensen steps in, will you give her a shot like you gave Trump a shot, a man who went from celebrity apprentice to the White House with no political background? 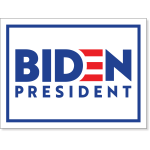 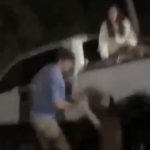