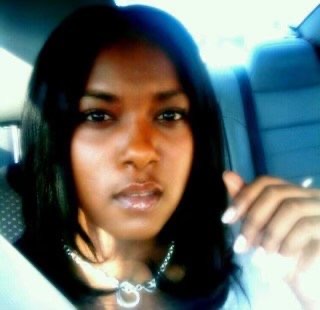 Friends and family are demanding answers about 34-year-old Brittany Kittrell’s mysterious death after she died four days after being booked in the Durham, North Carolina jail.

On January 15, Kittrell was arrested and charged with breaking and entering to terrorize or injure, robbery with a dangerous weapon, among other severe and drug-related charges.

According to The News & Observer, Kittrell was taken to the hospital for medical treatment for an undisclosed injury or illness after spending four days in jail.

At the time of Kitrell’s arrest, she was placed in the jail’s classification area due to their quarantine policy and would have remained there for two weeks had she not died, according to AnnMarie Breen, a spokesperson for Durham Sheriff’s Office.

According to Durham Sheriff’s Office, Kitrell’s cause of death is still being determined by the North Carolina medical examiner.

Kittrell’s family was told that she collapsed while going into a pod at the jail. She was rushed to the hospital and went into cardiac arrest. Doctors spent two hours trying to bring Kittrell back to life but weren’t successful.

Now, Kittrell’s family is outraged and angry about the lack of information surrounding the mysterious death.

How did she die?” Terraye Morris, Kittrell’s sister, asked. We just want an autopsy. She died in jail. Anything could have happened. No one is telling us the cause.

A week before Kitrell’s passing, her sister said they spoke to her on a video call and she didn’t really talk. She just stared.

Police told the family that they would have to “wait until her case is over because she was in jail,” according to Morris.

The family has reached out to the medical examiner’s office in Raleigh, but no one is returning their phone call.

Kittrell’s death is reportedly the first at the jail since August of 2018. Out of 11 deaths reported since 2011, authorities said, four were

But residents in the Durham community say it’s not a guarantee that you will come home once booked in their hometown jail.

Kittrell leaves behind three young children. She studied nursing in New York before relocating to Durham. 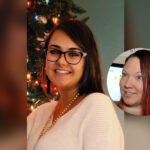 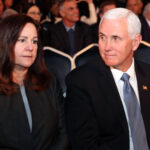