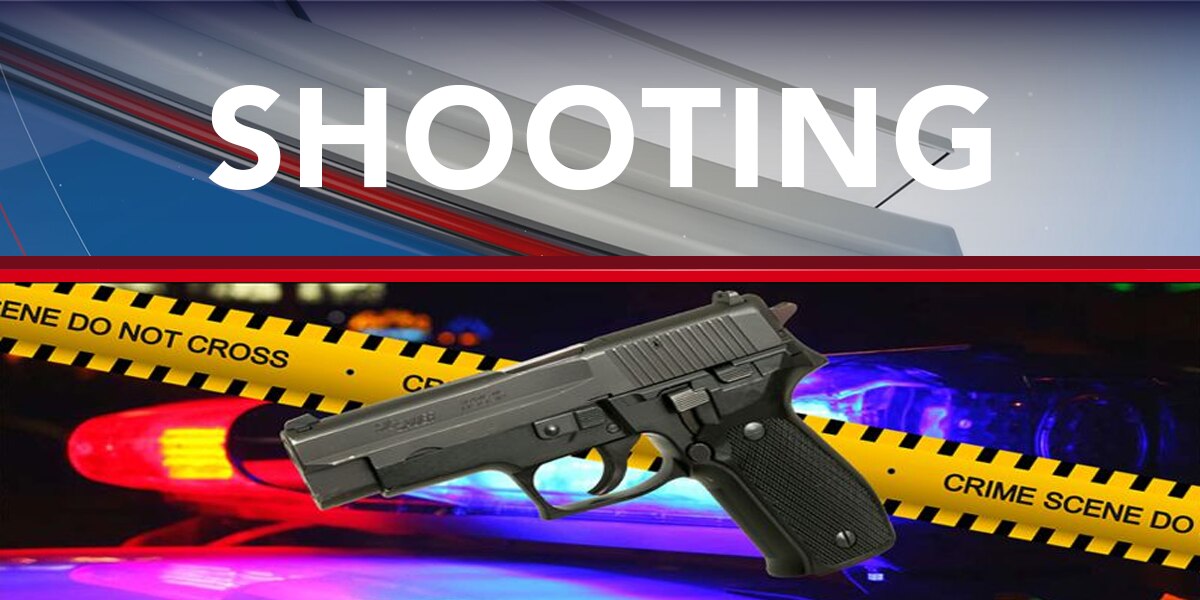 The person responsible for shooting a 6-year-old boy in the jaw while playing on a school playground in North Carolina should be held accountable, but police say the shooting appears to be accidental.

On Friday, November 13, 2020, the Brunswick County Sheriff’s Office said they were called to Lincoln Elementary School in Leland, North Carolina, about a child being shot in the jaw on school grounds.

Police say they have determined that the bullet that hit the child was fired from a significant distance and don’t believe there was any malicious intent involved. It’s likely someone who was shooting on private property was responsible, according to a press release.

Police did say while the shooting appeared to be an accident, it was “certainly negligent and avoidable.”

For the 6-year-old boy, he is recovering. 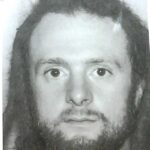 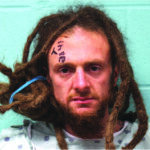