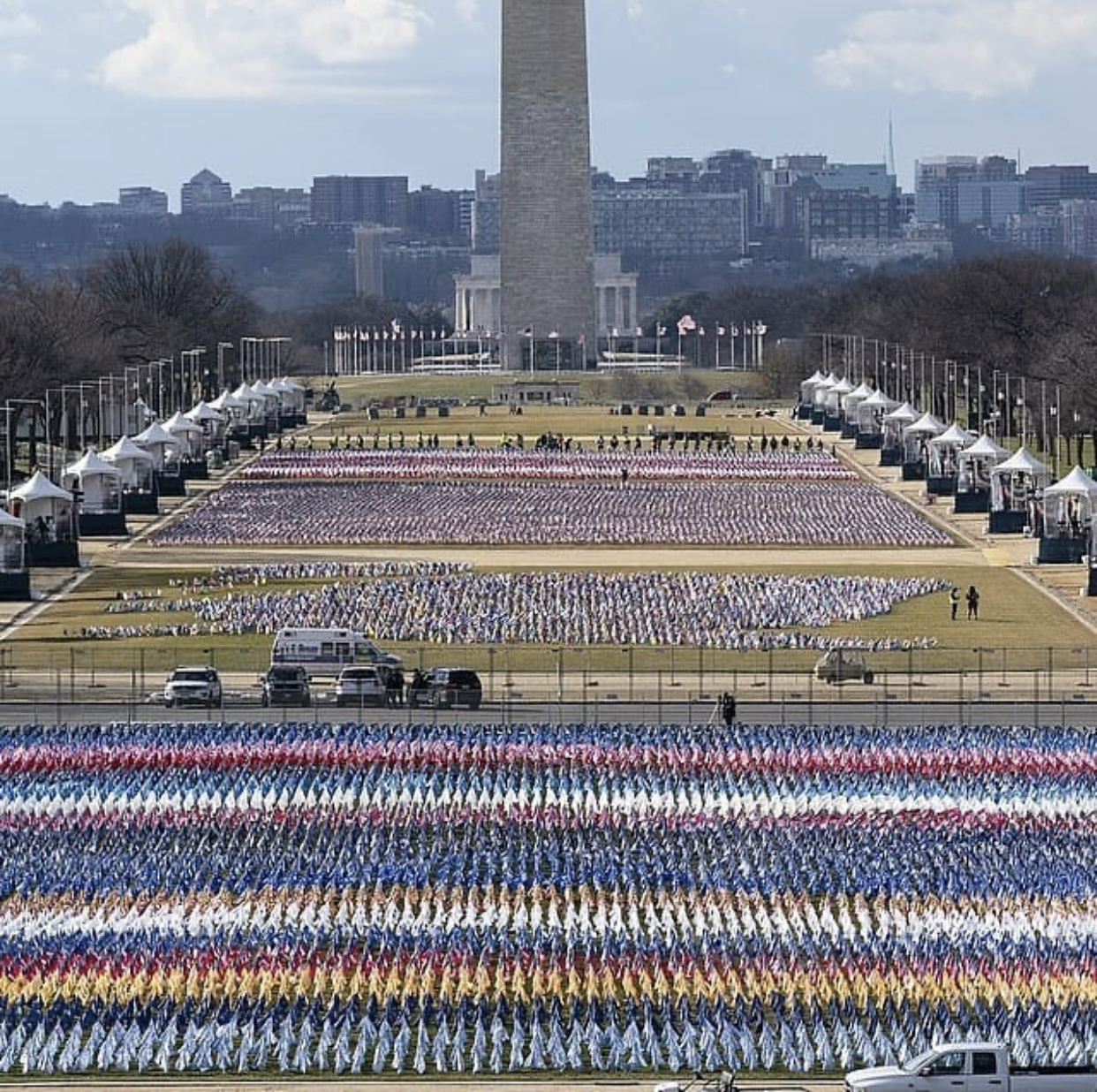 According to the Associated Press, two National Guard members have been removed from an assignment to secure Joe Biden’s inauguration.

U.S. Army officials and a senior U.S. intelligence official told the Associated Press that the two National Guard members had been removed from Wednesday’s security after they were found to have ties to far-right-wing militia groups.

Officials have not found any evidence of a specific plot against the President-Elect and the names of the militia groups the two members are believed to be affiliated with.

Due to operational security, we do not discuss the process nor the outcome of the vetting process for military members supporting the inauguration, the National Guard said in a statement to AP. The Secret Service cited security reasons for its refusal to comment.

We will continue to keep you updated on this story. 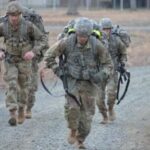 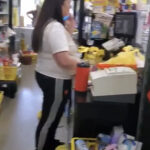