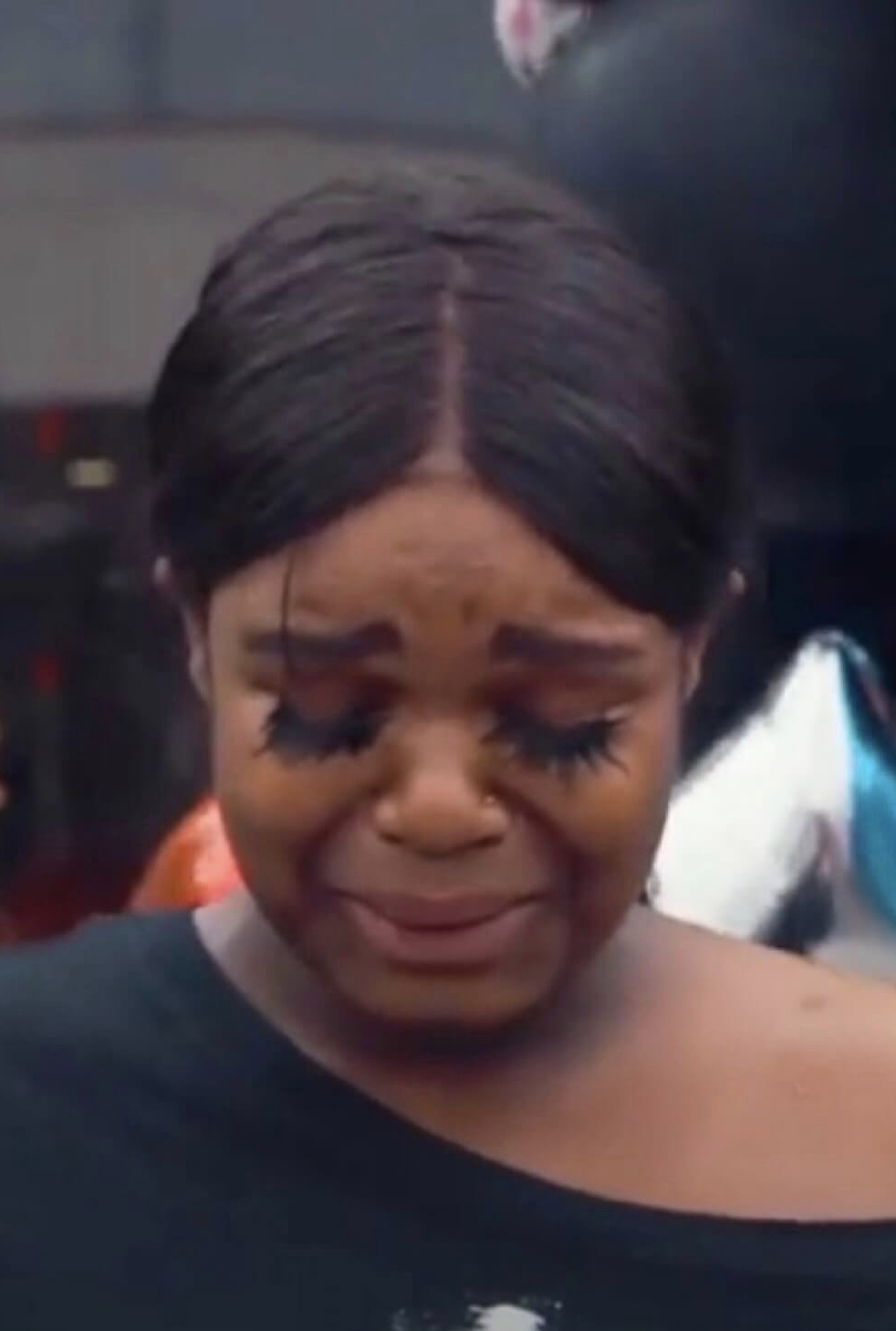 The 17-year-old girl who said she was walking to the store with her cousin when she saw police attacking George Floyd say she is traumatized by what she witnessed.

Darnell Frazier, 17, said in a statement, “I seen him died. And everybody’s asking me how do I feel. I don’t know how to feel. Cuz, it’s so sad, bro.”

Frazier’s mom told TMZ that her daughter is already suffering from social anxiety, being bombarded by the media, and receiving attacks on social media.

People told Frazier that she should have done “more” to help Floyd.

In a Facebook post, she responded, “I’m a minor! Of course I’m not about to fight a cop I’m SCARED wtf. Fighting would’ve got someone else killed or in the same position as George.”

“They killed that man! And I was right there! I was like five feet away! It’s so traumatizing,” Frazier said.

The 17-year-old said instead of people attacking her, they should be thanking her.

“Instead of bashing me, THANK ME! Because that could’ve been one of your loved ones and you would want to see the truth as well.”

I honestly hope that Frazier’s family will step up and ensure her safety, because there are really crazy people in this world. 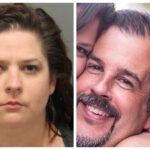 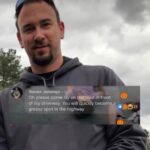