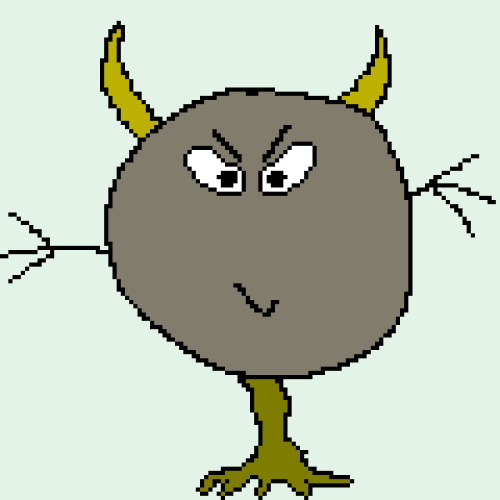 The North Carolina Beat has obtained a video showing students at Northside High School fighting moments before a teenager was stabbed and killed and another injured Thursday morning in Jacksonville, North Carolina.

Thursday morning, authorities told the public that a school resource officer requested assistance at 7:01 a.m. for a report of a physical altercation.

In the blurred copy of the video we have obtained below, recorded and posted to Snapchat, you can see a chaotic scene as students could be seen fighting.

Moments into the video, you will hear a young lady screaming “OH MY GOD, OH MY GOD” hysterically.

WATCH  CLEAR VIDEO BELOW WITH NO SOUND:

WATCH BLURY VIDEO BELOW WITH SOUND:

We will not be identifying the victim nor the suspect at this time.

Jacksonville Police say a school resource officer arrived at the common area within the school in 20 seconds and took the suspect into custody. Upon arrival, the SRO discovered that two students had been stabbed. Medical care was given by faculty at the school to those who were injured, the chief said.

One teacher who was believed to have been injured was treated by paramedics on the scene, according to Jacksonville Police Chief Mike Yaniero.

This is a sad tragedy, and our prayers are with all families who have been affected by this event today.

Typical typical of modern day humans, mostly the dark, but still, all this is thanks to the demorats…. Welcome to reality everyone!!