A struggling Jacksonville club owner did not have enough money to bail out after spending one night in the Onslow County Jail after she was picked up for a shooting that happened at her failing establishment in November of 2020.

Cassandra ‘No More Money’ White was not charged with the shooting. However, she was charged with failing to superintend her club, Champs Lounge, and violating Governor Roy Cooper’s executive order. She was arrested Friday, March 26, and released Saturday afternoon. 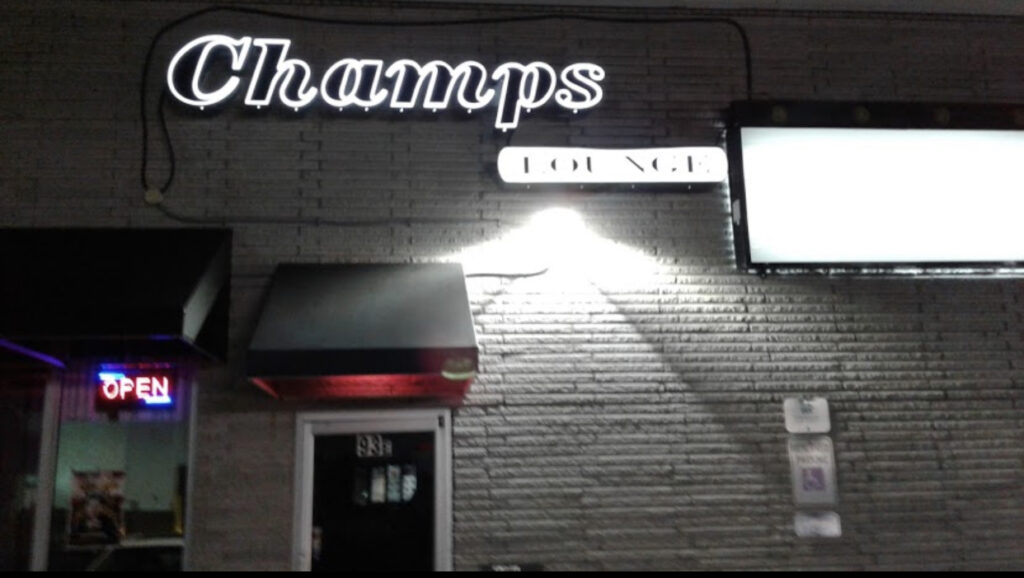 Some of you who live in Jacksonville, North Carolina, may remember back in November of 2020, a woman was shot inside the club, and White was trying to keep it on the hush, but she did not have enough power to do so.

At the time, the ABC Commission said that the establishment had not abided by state executive orders on social distancing and permitted hours for alcohol sale to prevent the spread of COVID-19.

The violation order White received listed two specific shootings at the establishment. One in January and November of 2020, saying that the club failed to prevent those shootings. (And they did)

A sworn statement from the most recent victim, Destini Johnson, who was shot in the leg, had a statement attached to the violation order.

Jacksonville Police reported that they responded to over 50 calls to the establishment in the last three years.

Too bad Cassandra was chasing filthy lucre, allowed hoodlums to destroy her livelihood, and now have to live with the fact that she failed as a businesswoman.

The New Hanover County Sheriff's Department is accused of...
Read more
Previous articleGoldsboro officials say they are holding out hope in search for missing father and son, search continues
Next articleSevere weather temporarily suspends search for father and his 5-year-old son Braylin in Neuse River