Two rappers say they were shot at by police in Fayetteville, North Carolina at Club Halo last Saturday, June 19.

Fayetteville rapper Koon Ru said he and his friend battle rapper NuJerzeyTwork went to Club Halo at 1501 Skibo Rd in Fayetteville last Saturday and could have gotten killed after an altercation at the club about NuJerzeyTwork’s hat.

When they arrived, Koon Ru said they met the club owner and paid him to V.I.P park in the front, skip the line, and get in the club.

When they got outside the club, Ru said that there was an exchange of words with more security, but at that point, they were headed to the car to leave. He said they had to drive around to the front from where the V.I.P parking was to leave the premises. As they were leaving, Ru said they saw the owner and asked for their money back.

After the first security guard put his gun up, I got out of the car to try to speak to the owner and an N.C. special police pulled up with his lights on, Koon Ru said. The owner told him to call the police and once we heard that, we knew they weren’t giving us our money back.

Ru said when he heard the owner tell N.C. Special Police to call the cops, they got in their vehicle to leave because they knew they weren’t getting their money back.

I hopped back in my car and the special police guy opened my door and told me he can’t let me go because I’m being detained, Koon Ru said. I just heard the owner tell them to call the police so i refused to let him cuff me.

N.C. Special Police officer continued to try and arrest Koon Ru but was unsuccessful. Ru said he yelled at his friend to get in the car, and once he did, he drove off, and that’s when a bullet hit the back window of his car trying to kill him.

The bullet was aimed at me, the driver, but it hit some hard plastic inside the car and redirected the bullet, causing it to go off course, missing me, the driver, Koon Ru said. 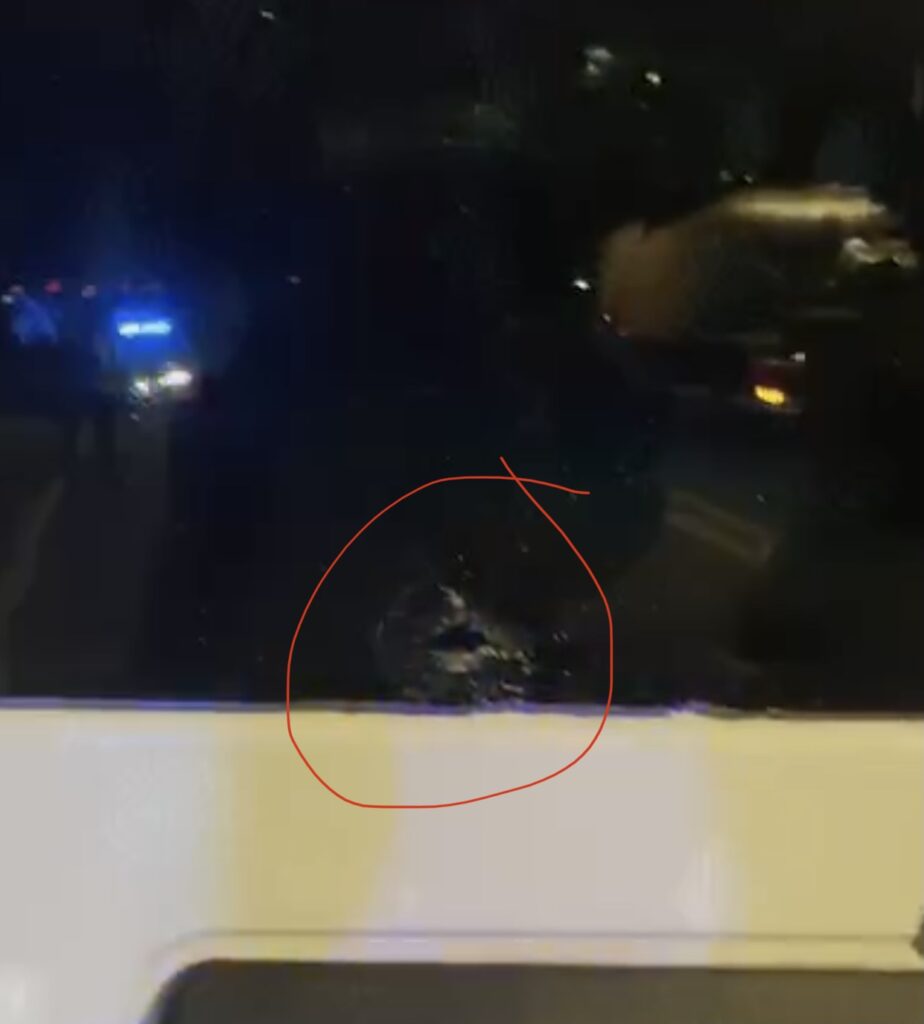 Ru said he doesn’t know which N.C. Special police officer fired the round. He said they called Fayetteville police to file a report but was told that officers had just arrived on the scene. Ru said that when he turned the car around to meet the officers, they did not make a police report or arrest anyone. He said Fayetteville police pulled off and left.

Remember, this all started over a damn hat.

The North Carolina Beat obtained Club Halo’s dress code rules, and it says that hats are allowed, but it doesn’t say which way you are not allowed to wear the hat inside the club. 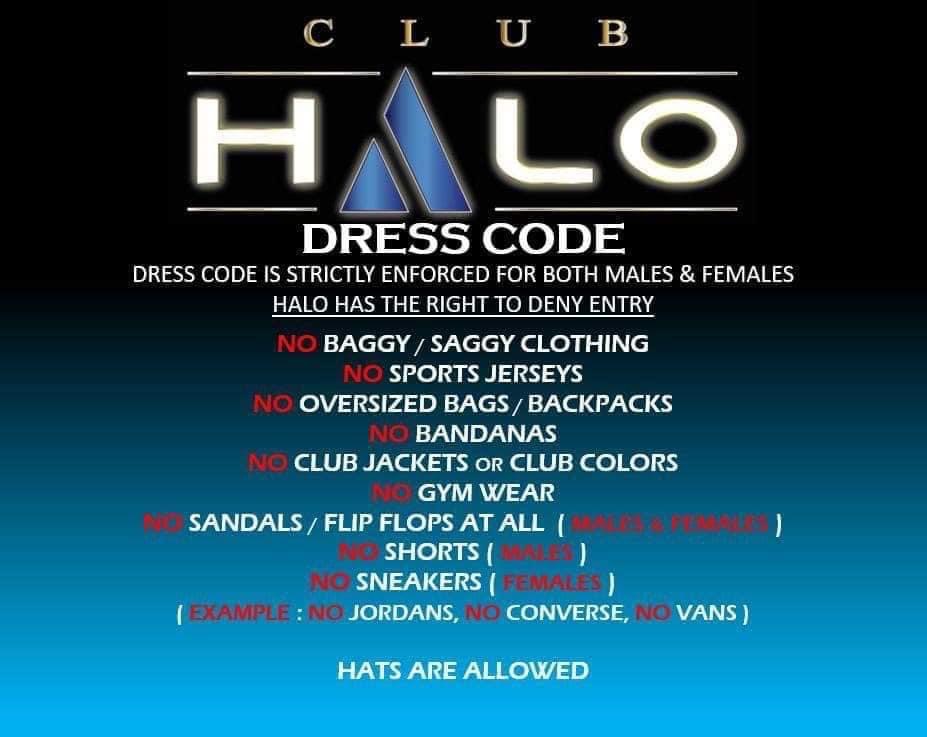 Koon Ru said he plans to file a lawsuit against N.C. Special Police and the Fayetteville police department.

Still to this day, I don’t know who shot at my shit and they are trying to keep it confidential, Koon Ru said.